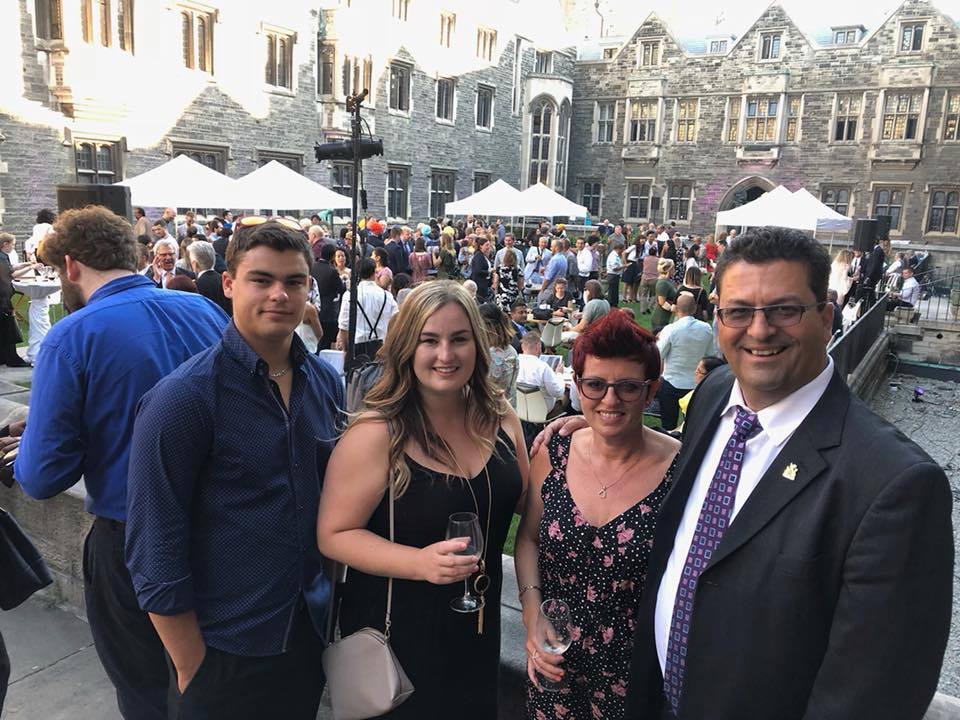 Born in Dubreuilville and of Métis decent, Guy has lived in Kapuskasing for 22 years with his wife, Manon, and two kids Anabel and Jérémy. Prior to politics, Guy fought for workers with the United Steelworkers for 22 years and has been the president of the Local for 15 years. He has spent most of his career advocating changes to help for working families at all levels of government in surrounding communities and with First Nations. Guy Bourgouin was elected on June 7th, 2018 for the new democratic party. For the first time in history, Guy and the NDP have formed the official opposition. M. Bourgouin was assigned the critic for Francophone Affairs as well as Training, Apprenticeship and Trade portfolios. Guy and his team are dedicated in serving the communities of Mushkegowuk-James Bay and will do so with as much enthusiasm and determination as former MPP Gilles Bisson has done for many years.